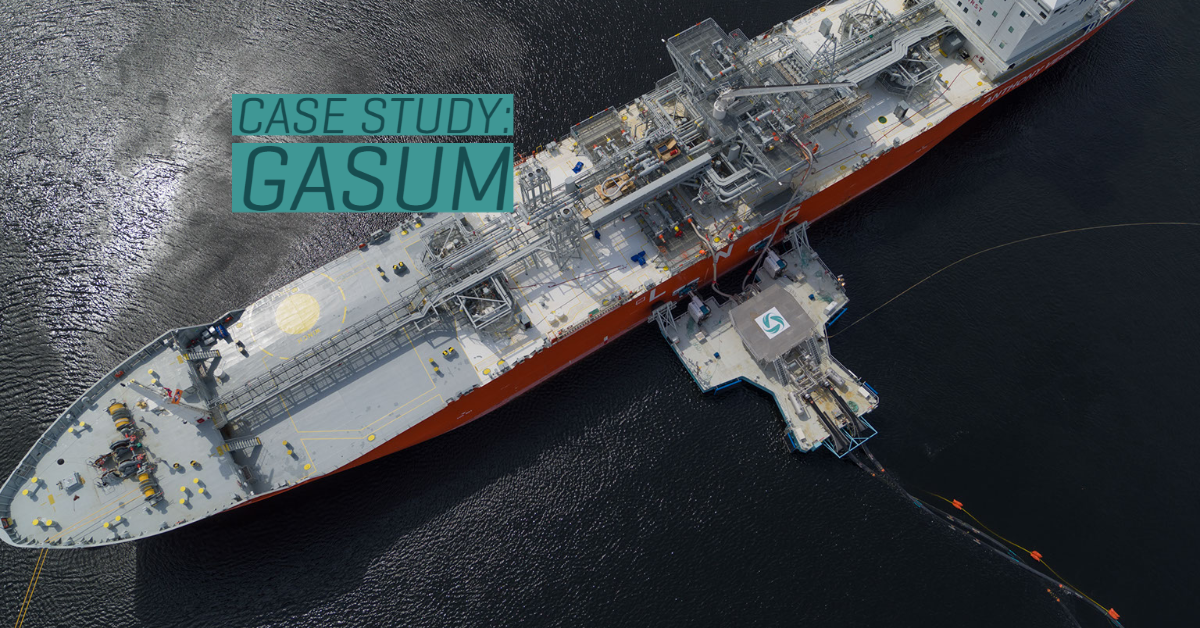 In May 2021 at Herøya, Norway, ECONNECT Energy conducted a transfer operation together with Spanish Energy Company Naturgy Energy Group, operator Gasum and terminal owner Air Liquide Skagerak. The cargo was delivered via IQuay floating transfer technology with minimal personnel for the aerial hose hookup to the carrier vessel and with remote monitoring of the asset onshore during the discharge operation.

In addition to the import operation from Gasum-chartered carrier, the Coral Energy, to Herøya, the operation also measured the flow rate, friction and pressure of fluid in the floating, flexible hoses. The import delivery was an opportunity to further benchmark the operational performance of the system against traditional energy transfer solutions.

The operation was split into two phases. In the first phase fluid was circulated from the carrier high manifold, through the IQuay system, and back into the carrier lower manifold. All process data was logged for the purpose of calculating the friction factor of the floating hoses. In the second phase of the operation, the IQuay completed commercial offloading to onshore storage tanks between Gasum and Air Liquide Skagerak.

At the Herøya Industripark CO2 quay a floating barge was moored containing a spool piece to enable circulation through the system, and a cryogenic composite hose connected the IQuay system to Air Liquide Skagerak’s onshore terminal. The IQuay was deployed to the Anthony Veder carrier, moored offshore from the beach, and successfully connected to commence both the loading of fluid to the onshore terminal and for purposes of circulation from the vessel through the IQuay system and back to the vessel.

With two valves on each barge header, one valve at the nitrogen exhaust and one valve on the barge spool piece, all tasks could be performed by changing the valve configuration. To obtain the friction factor the floating hoses were arranged to measure the pressure drop over the two individual hose lengths while circulating fluid from the starboard side, over the barge and back over the port side of the platform.

Two flow meters with associated straight spool pieces and flow conditioner plates were installed at each side of the u-shaped spool piece on the barge. The flow conditioner plate was installed upstream followed by the straight spool piece to improve the flow profile at the downstream ultrasonic flow meter and hence improve the flow measurements. The temperature was accurately measured at strategic intervals. Pressure loss through the flexible pipe and IQuay system in general was measured using differential pressure sensors verified by individual pressure sensors along the line.

“The ship to shore transfer with the floating IQuay was an opportunity to further prove the capabilities of the system. The cargo delivery and analysis verified the system process performance and provided us with exclusive insight into the performance of floating, flexible hoses,” said ECONNECT Energy Project Manager Jørgen Agerup.

The operation was a successful delivery to the Air Liquide onshore terminal and further proved the capabilities of the floating, flexible hoses as applied to the IQuay technology.

The operation was performed on schedule and according to careful planning involving commercial partners, local authorities and third-party surveyors amidst the backdrop of the COVID-19 pandemic. In addition, the unique, floating nature of the IQuay system served to accelerate the marine-based permitting process due to the system’s limited interaction with the local marine environment.

“We appreciate taking part in such an innovative operation with our feeder, Coral Energy. The development of infrastructure increases the availability of cleaner energy when the access to shore is an issue. We think this will be increasingly important in the years to come," says Stig Sagevik, Logistics Manager at Gasum.

“Only in concert with our customers can we realise the commercialisation and track record of our floating jettyless terminal solutions. Together with Naturgy and Gasum, among others, we have proven the utility of the IQuay,” said ECONNECT CEO Morten Christophersen. “It takes forward thinking organisations coming together to adopt new technology to address challenges in energy distribution.”

In conjunction with the IQuay client Naturgy and operator Gasum, other partners in the operation included SINTEF, Trelleborg, Anthony Veder, Herøya Industrial Park, the Grenland Port Authority, the Norwegian Coastal Administration (Kystverket) and with support from Innovation Norway. To date, ECONNECT Energy with Naturgy have developed, built and commissioned the only existing jettyless floating transfer system in the world. 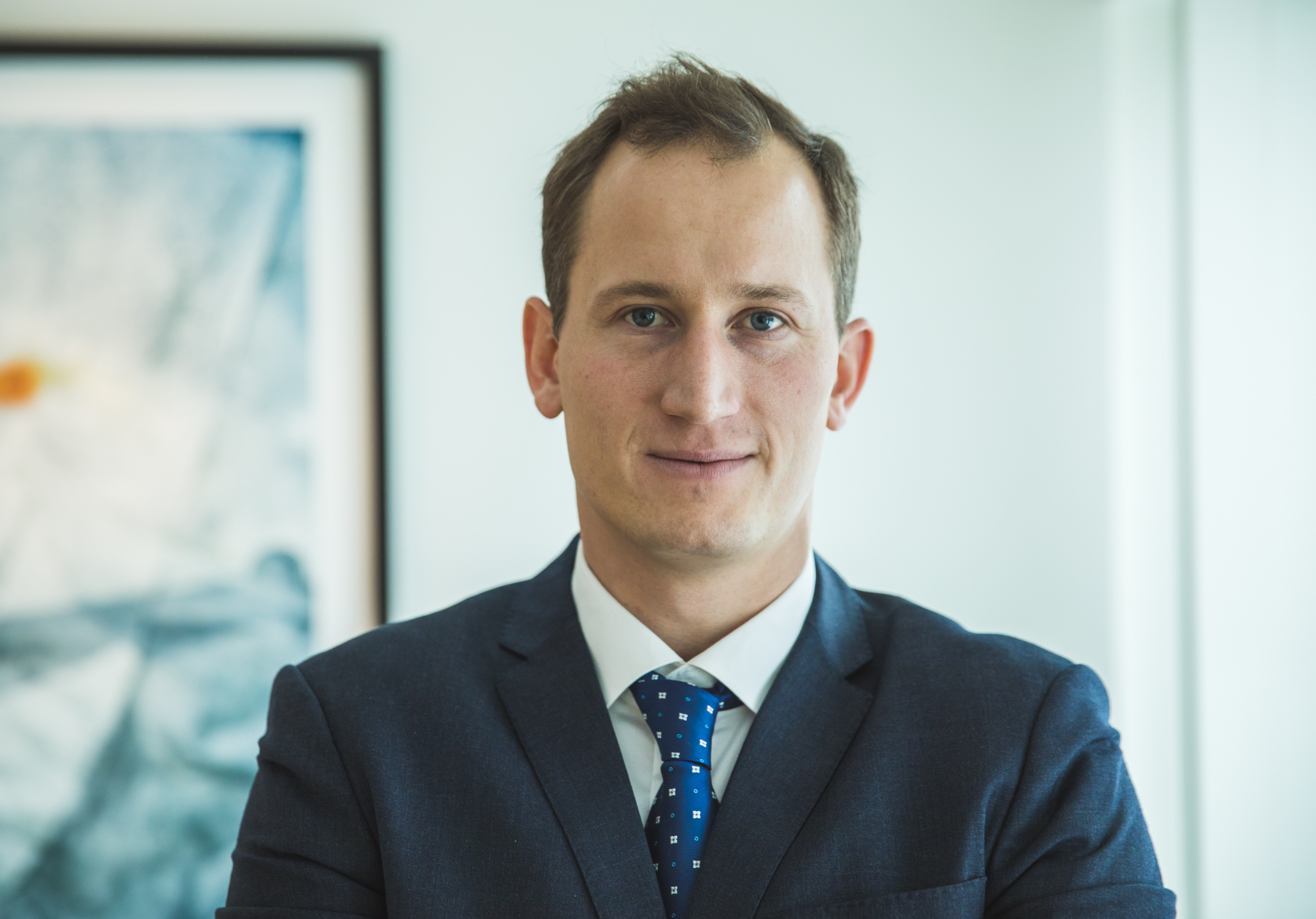 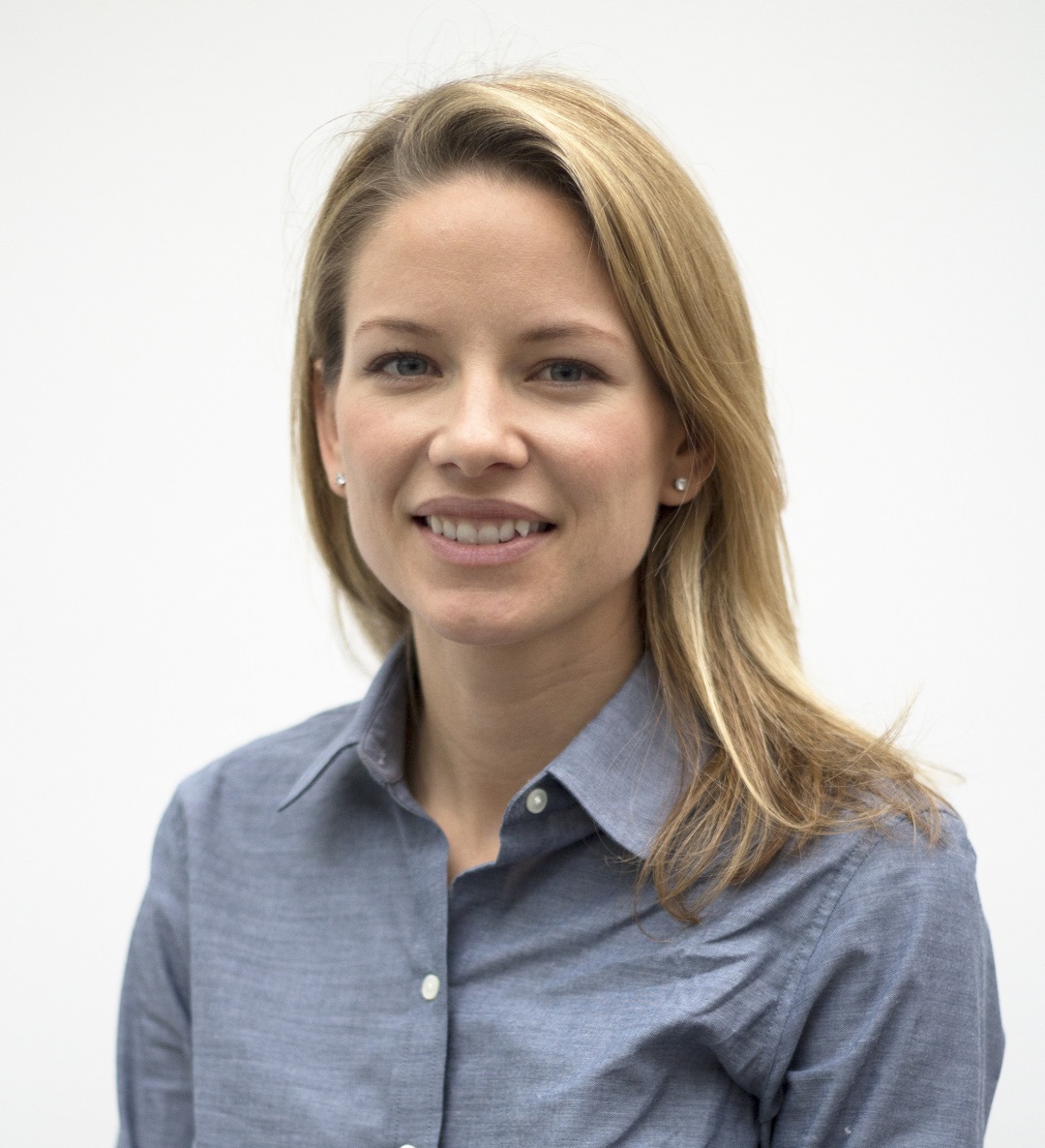 Sustainability Lead
Visit at
LinkedIn
Danielle comes to ECONNECT Energy as the Sustainability Lead after having worked for major energy operators and on global projects with a focus on sustainable development. Using data to better understand environmental and social performance, Danielle is committed to helping businesses be a force for good. She has a B.A. in Political Science and an M.A. in Spanish from Tulane University, USA, as well as an MSc. in Sustainable Development from Robert Gordon University, UK.

The Environmental and Social Benefits of "Jettyless" Infrastructure

Here we explore the several environmental and social benefits of replacing conventional marine loading and offloading jetties with "jettyless" infrastructure. 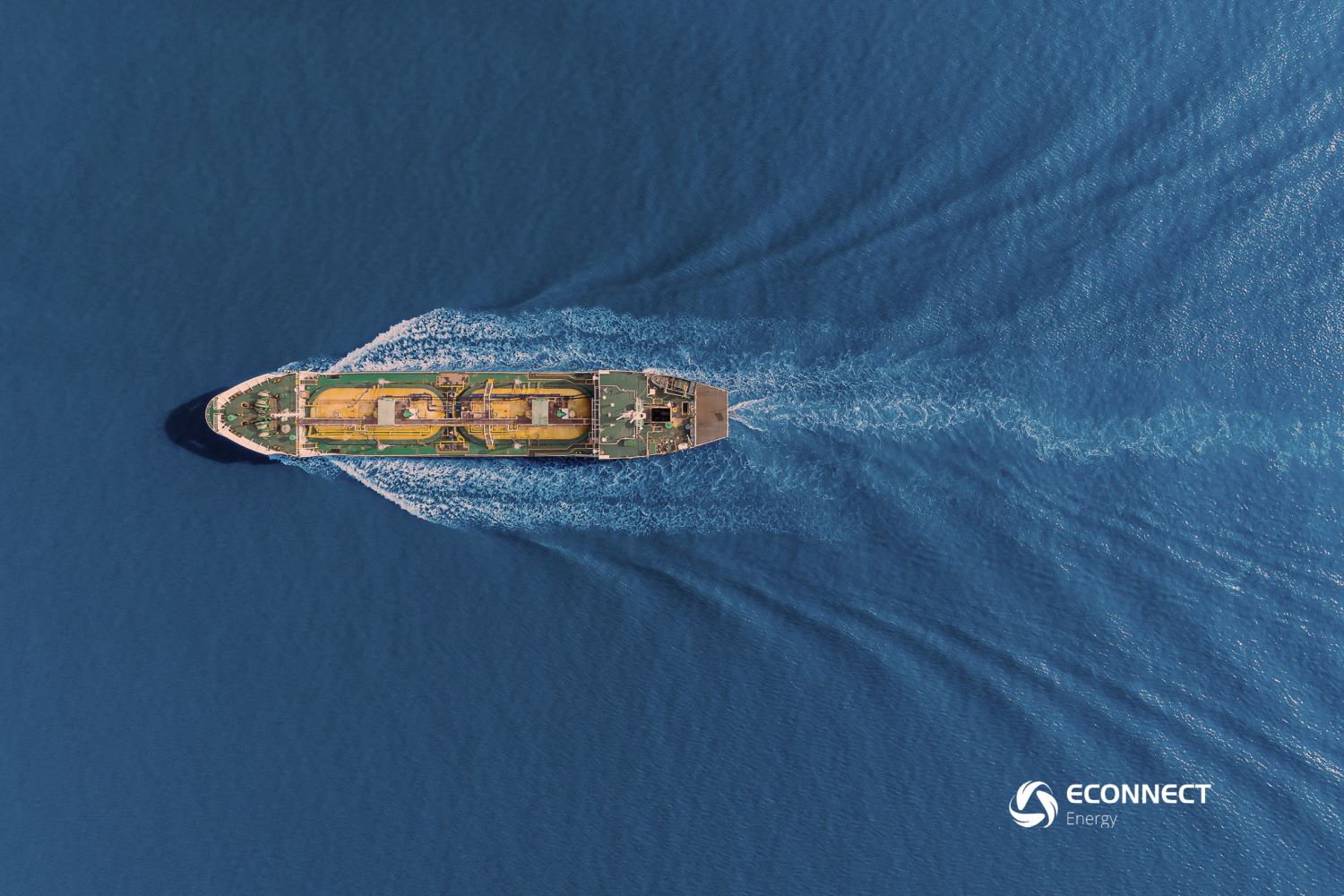 Ammonia – what is it, and how can it be applied to the energy and shipping sectors?

To decarbonise the shipping sector, ammonia (NH3) is seen as a promising alternative to current marine fuels. Ammonia has many applications; apart from agricultural, industrial and marine fuel use, ammonia can also be used for the energy storage of electricity produced by renewables.