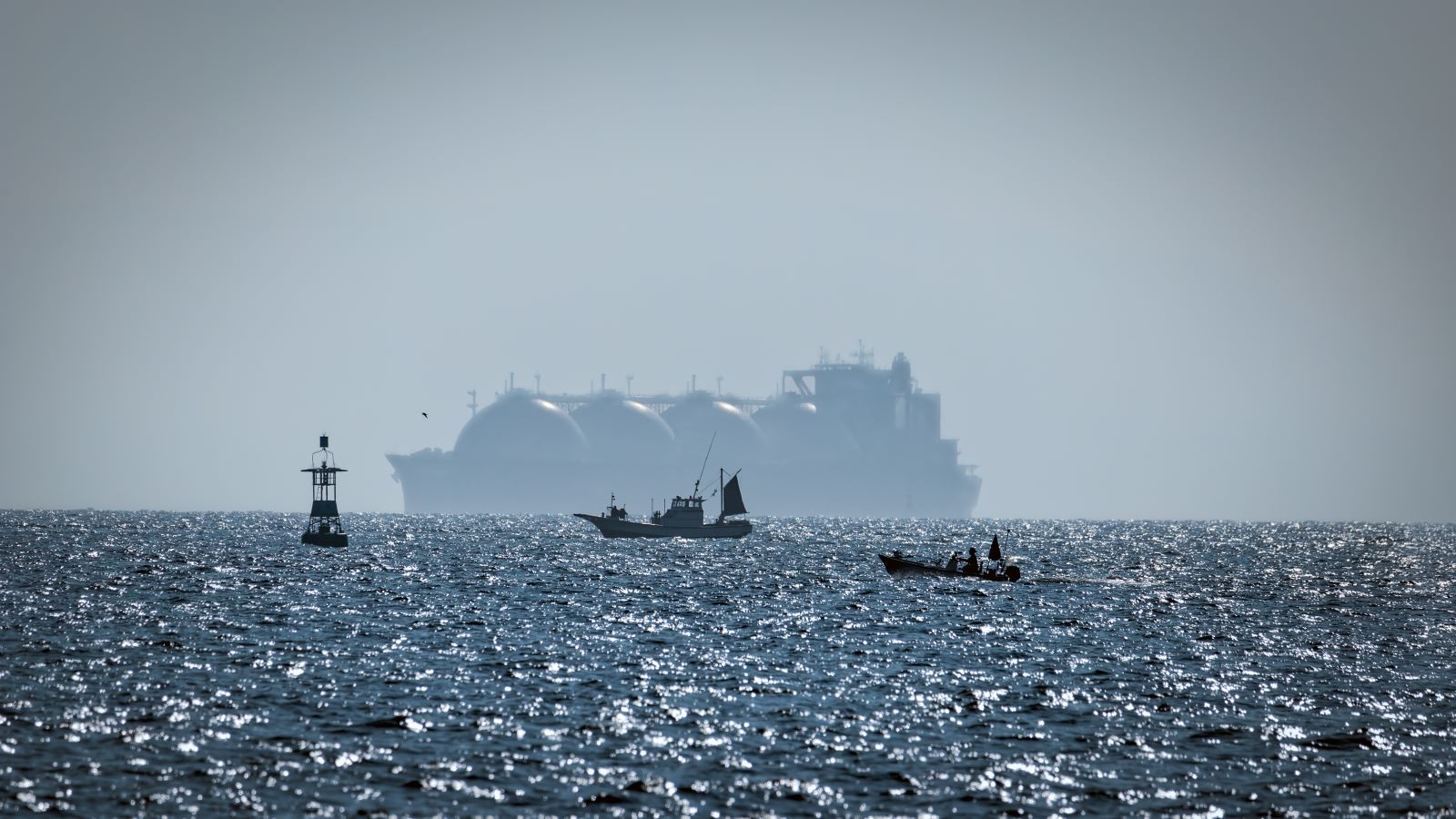 Natural gas is the energy source of the 21st century – it will be a critical component of the transformation to a sustainable energy future by virtue of both its relatively low carbon intensity and its role in enabling large-scale deployment of renewable energy. Liquefied natural gas, or LNG, is the part of the natural gas market that makes it truly global, but if it is to achieve its full potential, enabling policies that are clear, transparent and stable over the long-term are needed.

While many carbon-based fuels have faced cooling demands in recent years, liquified natural gas (LNG) is one of the fastest growing fuels globally today. Compared to other fuels, its high energy density, low sulfur content and relatively low carbon emissions makes it an optimal substitute for other, dirtier fuels in the green transition.

The world’s largest exporters are Qatar, Australia, USA, Malaysia and Russia, accounting for just above half of the world’s export in 2019. Europe and APAC held a superior market share of LNG import at about 93 % combined in 2019, but more and more countries, also in other regions, are adding LNG to their energy mix.

In recent years, LNG as fuel has strengthened its position as a major alternative for fuel oil consumption, now competing on both environmental and economic terms. Not only does converting LNG and burning natural gas emit 30-80% less carbon compared to coal and oil, but it also emits next to zero sulfur oxide. Other properties of LNG, such as its ability to take up 1/600th of the space natural gas in a gaseous state would occupy, makes it suitable for transfer by ship.

In remote areas with occurring gas reserves, or in areas without direct access to gas fields, installing pipelines for gas export or import might not be an option. After many years of experience and technical development, LNG with its high energy density can be safely produced and shipped to any location worldwide. Lower-for-longer LNG prices could provide the incentive for actors to make the switch from coal and oil to natural gas as a first step in the transition towards a more energy efficient future.

The initial challenge in the development of small scale LNG is the difficulty in designing the appropriate scale of each facility in the small scale LNG value chain. LNG-related facilities have economies of scale and so it is necessary to capture a broader end-user group, as well as ensuring a diversified demand and optimal ROI. This is particularly true in developing economies, where demand logistics are not always fully defined and there is insufficient data to fully assess and forecast energy demand and its potential growth.

Another reason is the emergence of disruptive technology, able to substantially lower financial risks of projects and mobilise quickly on demand. Even though relatively new, small-scale LNG is already profitable. Establishing partnerships across the supply chain already now, especially within the technology and infrastructure industry is therefore key.

To alleviate this challenge, the IQuay has flexibility inherently designed into the system, which means that the platform and supporting structures can be designed for maximum demand, while investment for the service lines (aerial hoses, floating cryogenic hoses, emergency release systems, etc.) is not required until there is a clear market overview and supplier-demand contracts are in place.

LNG as a Marine Fuel

There have been several rounds of increasingly stringent environmental regulations being applied to the Emission Control Areas (ECAs) of Northern Europe and North America under the International Maritime Organization (IMO). As of 1 January 2020, the IMO has enforced a reduction of sulfur in ships’ fuel oil from 3.5% to 0.5%.

Already in Europe, many ports are working towards the adaptation of their assets to accommodate such LNG facilities: large scale LNG terminals are obligated to adapt to markets and have flexible capacities to meet different demands if they are to remain attractive. Offering bunkering through simple integration of jettyless solutions in an existing LNG infrastructure opens up new markets and generates additional revenue streams.